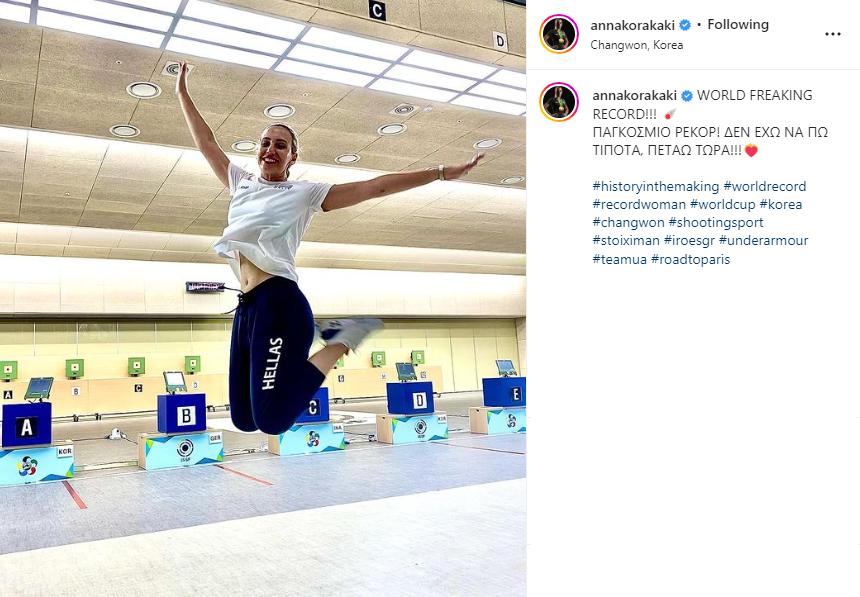 Anna is not a stranger when it comes to breaking records and making history.

Anna also became the first women in history to start the Olympic torch relay ahead of the Tokyo games.

A true shooting powerhouse, Anna’s prowess in Women’s Pistol events makes her one of the world’s best.

Anna’s ambition is a perfect match for our ‘Choice of Champions’ philosophy and our pledge to represent the top shooting athletes around the globe.

We look forward to continuing our journey with you Anna, breaking records and winning medals.