ELEY shooter Josh Hick’s Mini Rifle dominance continued through 2019 winning six out of six championships, Nick Towndrow with wins in Carlisle and Birmingham and Ben Ducker hot on their heels with another consistent season. The Long Barrel Pistol championship went down to the wire in an exciting season seeing Chris Edwards win three out of the seven championships and Justin Cooper taking the honours in Scotland. ELEY sponsored shooter Ian Chamberlain shot an incredibly consistent season averaging a top five position at each competition. David j Ashcroft stunned the field in Bedford with a win on his ELEY debut!

ELEY are striving to grow practical shooting in the UK and reward upcoming competitors who have placed their trust in ELEY ammunition. In 2020 we are proud to announce the signing of four more practical athletes to #teamELEY – David j Ashcroft, Nick Towndrow and development team members Steve Mineham and Emma Ducker.

We are looking forward to an exciting season in 2020! 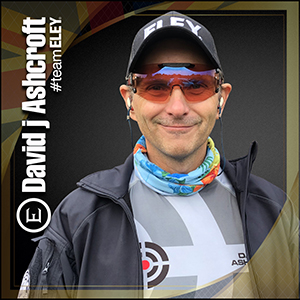 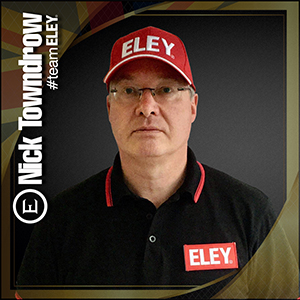 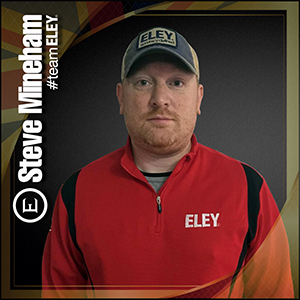 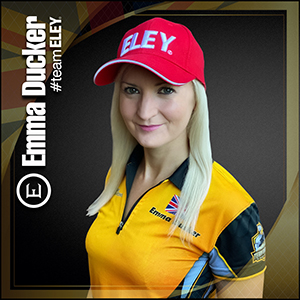