Skip to content
One year to go: Team ELEY set to take Tokyo by storm

It’s exactly one year to go until the start of the next Olympic Games, and it’s safe to say we’re very excited at ELEY.

These Games will mark the return of the Summer Olympics to Tokyo for the first time since 1964, the first city in Asia to host the Olympics twice, and the fourth Olympics overall to be held in Japan.

ELEY’s track record at the Olympics is unrivalled with athletes using ELEY tenex winning 125 Olympic medals in the last 13 Olympic cycles. In addition, our history in Tokyo is equally impressive. At the first games held there in 1964, ELEY tenex won all gold and silver medals available for rifle and pistol disciplines. 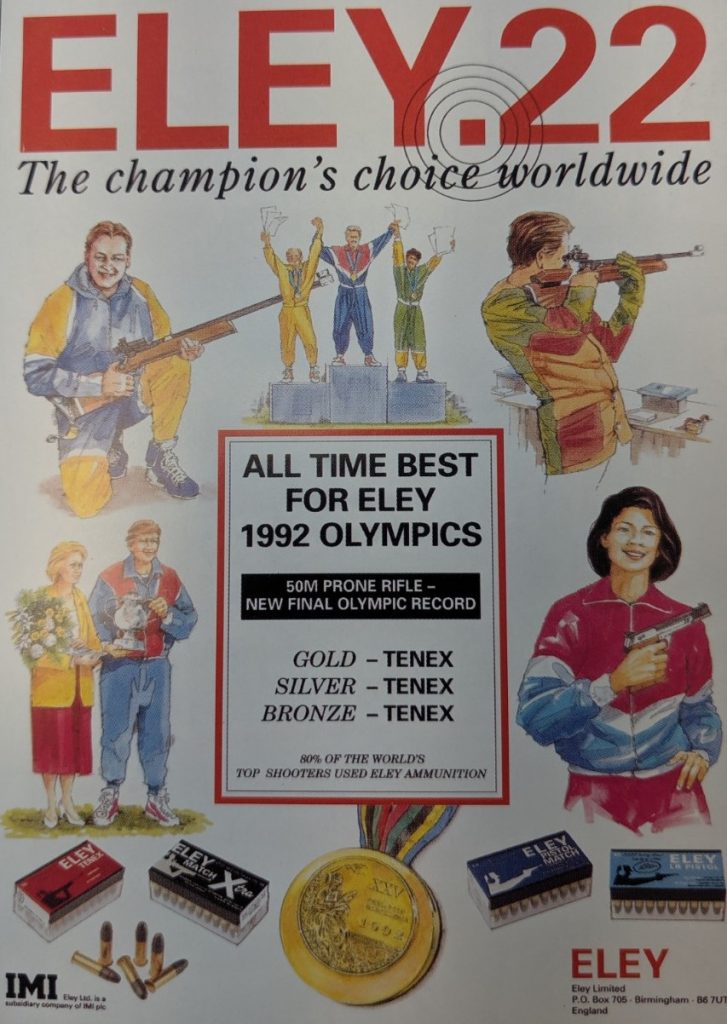 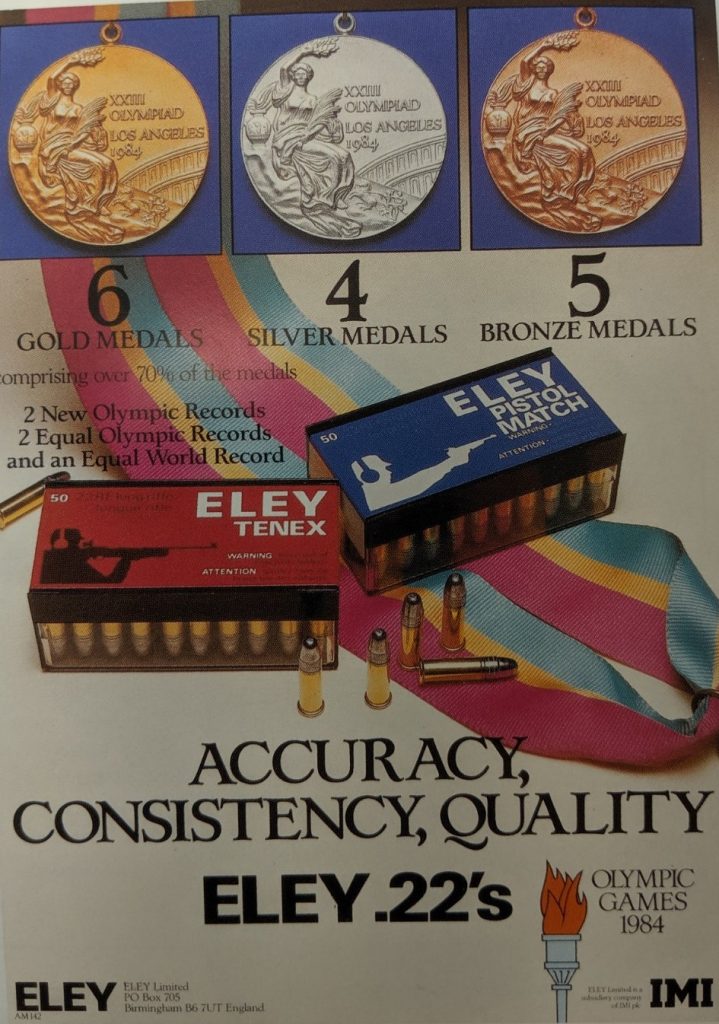 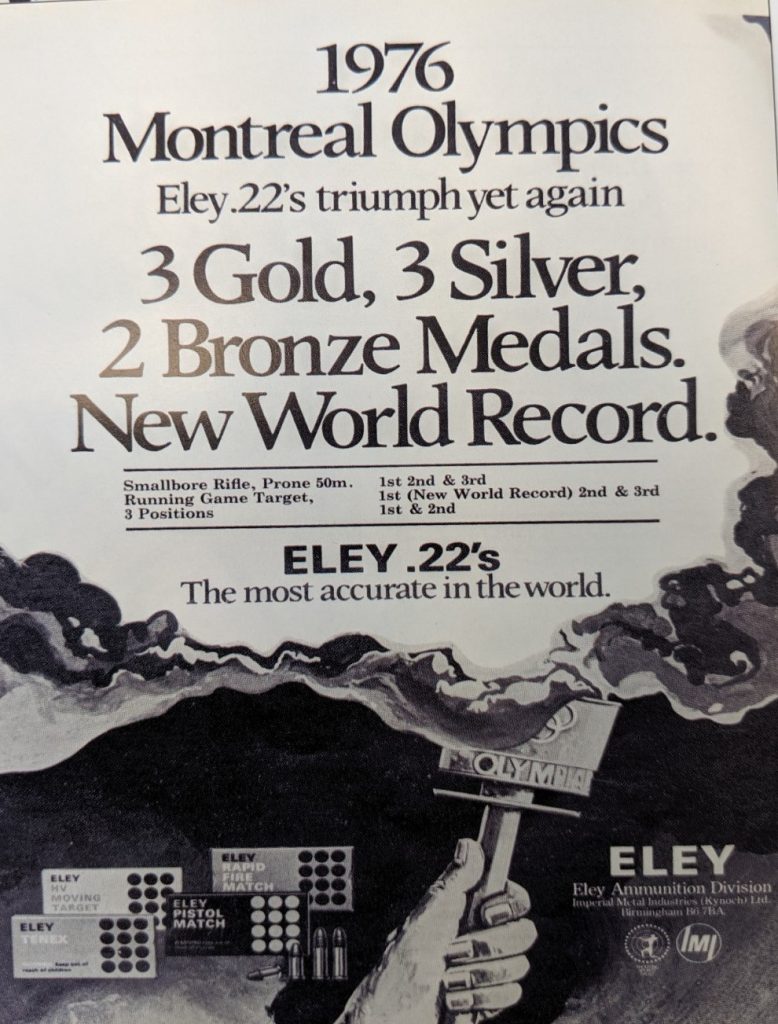 The shooting events will officially begin 25th July and run until the 2nd August with 360 athletes heading to the Asaka Shooting Range to battle it out for the world title.

It will also be an Olympic debut for ELEY tenex air pellets. World number ones Anna Korakaki, Sergey Kamenskiy and Artem Chernousov will be putting the pellets through their paces.

With quota places for the next Games already secured for 29 sponsored ELEY athletes and many others using ELEY ammunition, it’s shaping up to be another strong sporting event.

Sponsored ELEY athletes with a quota already in the bag:

There are still a number of quota places ready for the taking and can be won at the Rio ISSF World Cup in August and the European Championships hosted in Bologna, Italy in September. We have our fingers crossed for the rest of team ELEY!

Discover more from the complete ELEY team or check out our Olympic-medal winning ammunition.