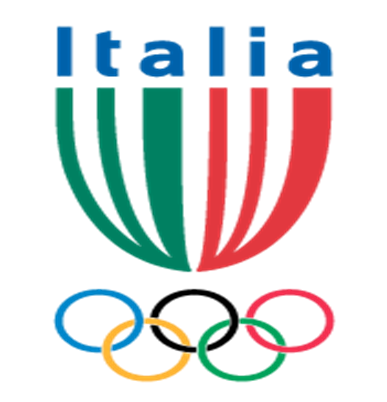 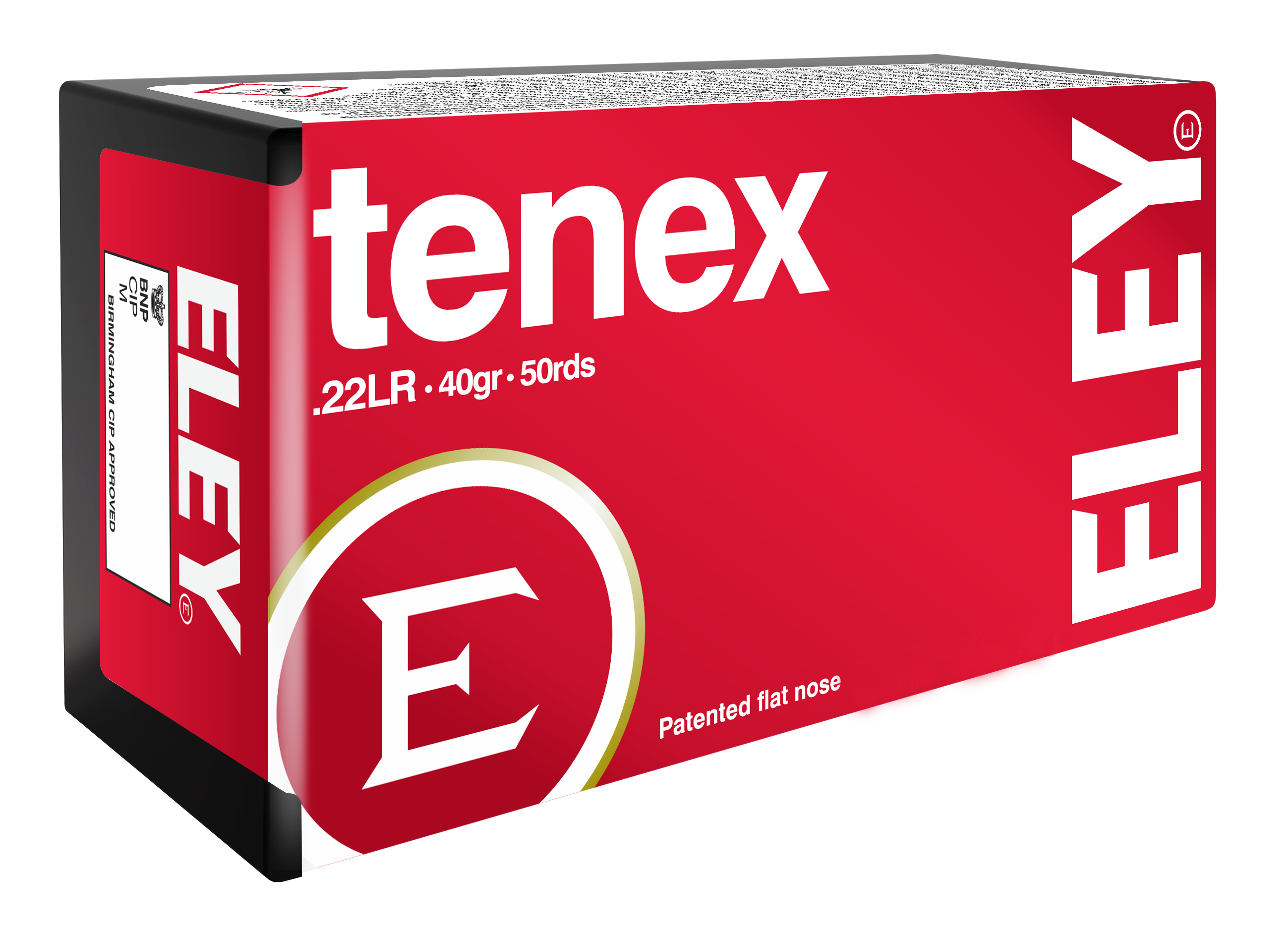 Since shooting competitively in 2003 at the age of 14, Petra Zublasing has racked up an impressing shooting CV. The Italian rifle shooter has won 12 ISSF medals including the title of World Champion in the 10m air rifle discipline after winning gold at the World Championship in Granada 2014. In the same year, she was also awarded the prestigious ‘ISSF Shooter of the year’ award, succeeded by other team ELEY member Snjezana Pejcic.

Petra Zublasing has competed at two Olympic Games, London 2012 and Rio 2016. It was in Rio she managed to reach the final eight in the 50m 3P rifle event with a final score of 437.7. 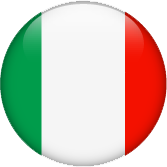 Friendship is the thing that gets you through the dark times. The people who push you, drag you and comfort you. And it is together with those people that I want to build a bright future. If I learned anything in my almost 20 years in shooting, than it's that sport is not about how many medals and titles you win, but about what people you meet, and who they make you become. #friendship #brightfuture #nevergiveup #future #amicizia #friends #minsk2019 #brightyearbrightyou #shooting #sport #together