“Great ammunition which has helped me win many medals over the years. 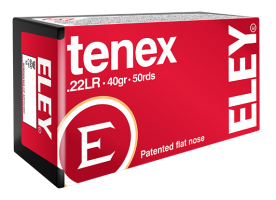 In fact, if we average out the number of medals and world records he holds over his 42 years competing, it totals a professional medal or broken world record achieved every 99 days! 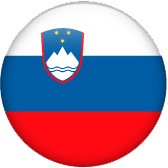