Skip to content
Reshaping our sport, one shot at a time

The committee of the Warwick University Rifle Club reflect on their effort to break the stigmas of shooting.

Warwick University Rifle Club started out in the 90’s as a small group of like-minded individuals. They’d turn up and shoot prone at a local range on Tuesday nights using their own .22 rifles. Over the last ten years the club has grown to over 60 active members with 10 teams competing in competitions up and down the country. In fact, membership in the last two years alone has almost doubled and they now offer regular training across five shooting disciplines.

However, get to this stage hasn’t been easy. The club has had to overcome common misconceptions surrounding shooting sports and the community itself. Such reservations are faced at gun clubs across the country. It’s how we address these that will shape the future of shooting sports. As Warwick Rifle Club is not a Home Office approved club, we used to train and compete as members of the closest club from campus in Coventry. After various disagreements with their membership we sought out a new parent club in Solihull and transferred our equipment there. This was in the middle of the last competitive BUCS season. By doing so, we ensured that the atmosphere in the clubhouse and the attitude of the senior club’s membership towards the university squad was a welcoming and appreciative one. An inclusive, friendly atmosphere is crucial for attracting new members.

Over the summer, we were able to concentrate our efforts on devising a plan to attract new members and retain returning students. We used social media to target potential participants by introducing members of the committee and club activities to new students. The effectiveness of this marketing campaign meant we had a fantastic Fresher’s Fair in October. Hundreds of students visited our stand to learn about how accessible and rewarding our sport is from our club Captain and President.

In the following weeks, we actively engaged with our Students Union’s Reshaping Sport campaign. This aimed to make “sport as diverse, inclusive and accessible as possible for people of all abilities and identities”.

To promote the sport we hosted several give-it-a-go sessions at our prone rifle range and even an on-campus air rifle event. All attendees were instructed in the safe handling of firearms by our student volunteers and were able to experience the virtues of responsibility, focus and concentration that our sport offers. This challenged the view that all shooters do is mindlessly send lead down the range with a series of loud bangs.

Thankfully, our Students Union also gave us a grant to purchase some smaller items of kit to fit our female members. This meant that we could increase the female presence in our competitive squad. Our club training sessions see the more experienced members providing one-to-one coaching and insights to our novices not only to ensure their progression in the principles of marksmanship but also to make sure people of all abilities feel welcomed. 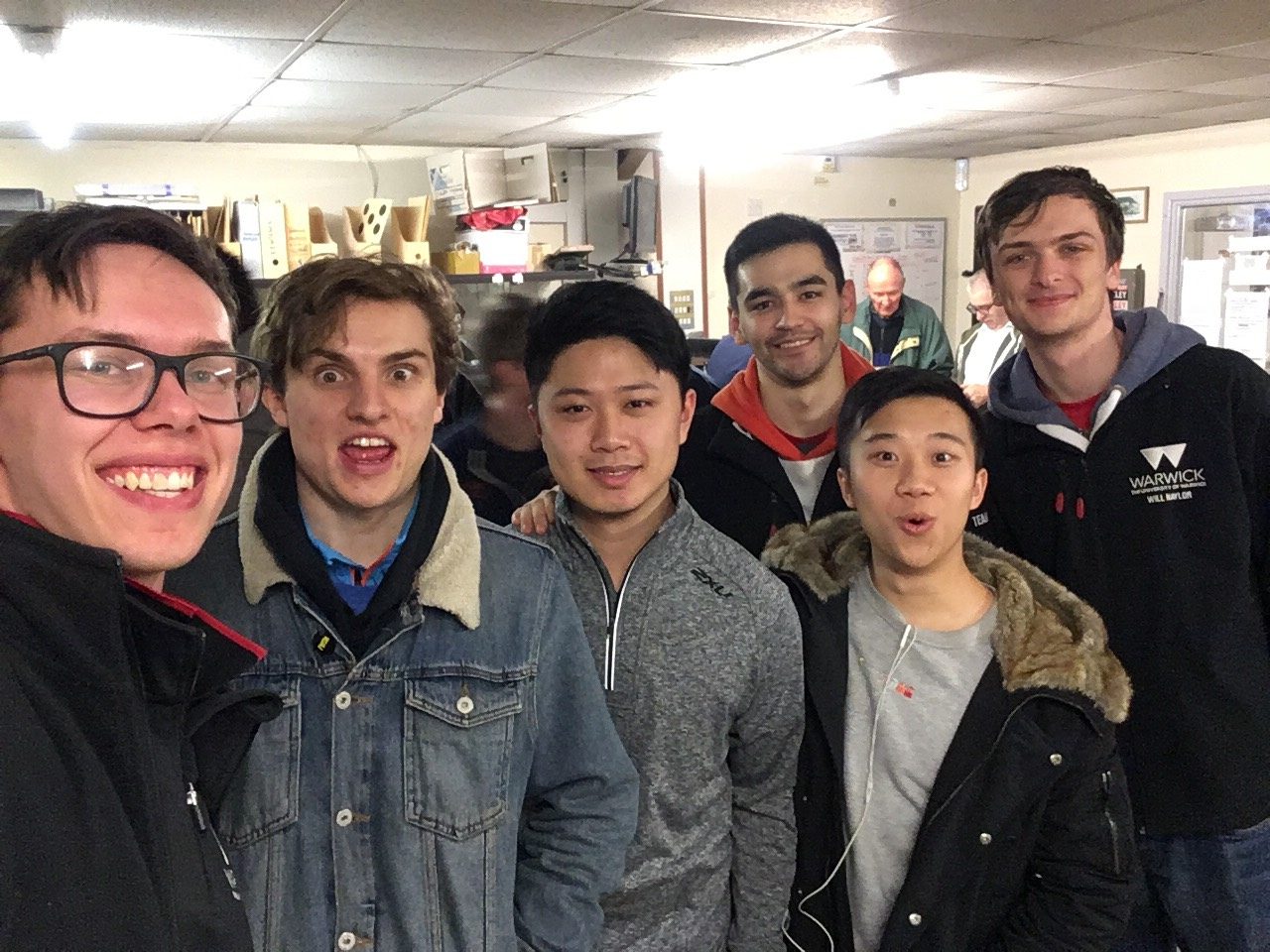 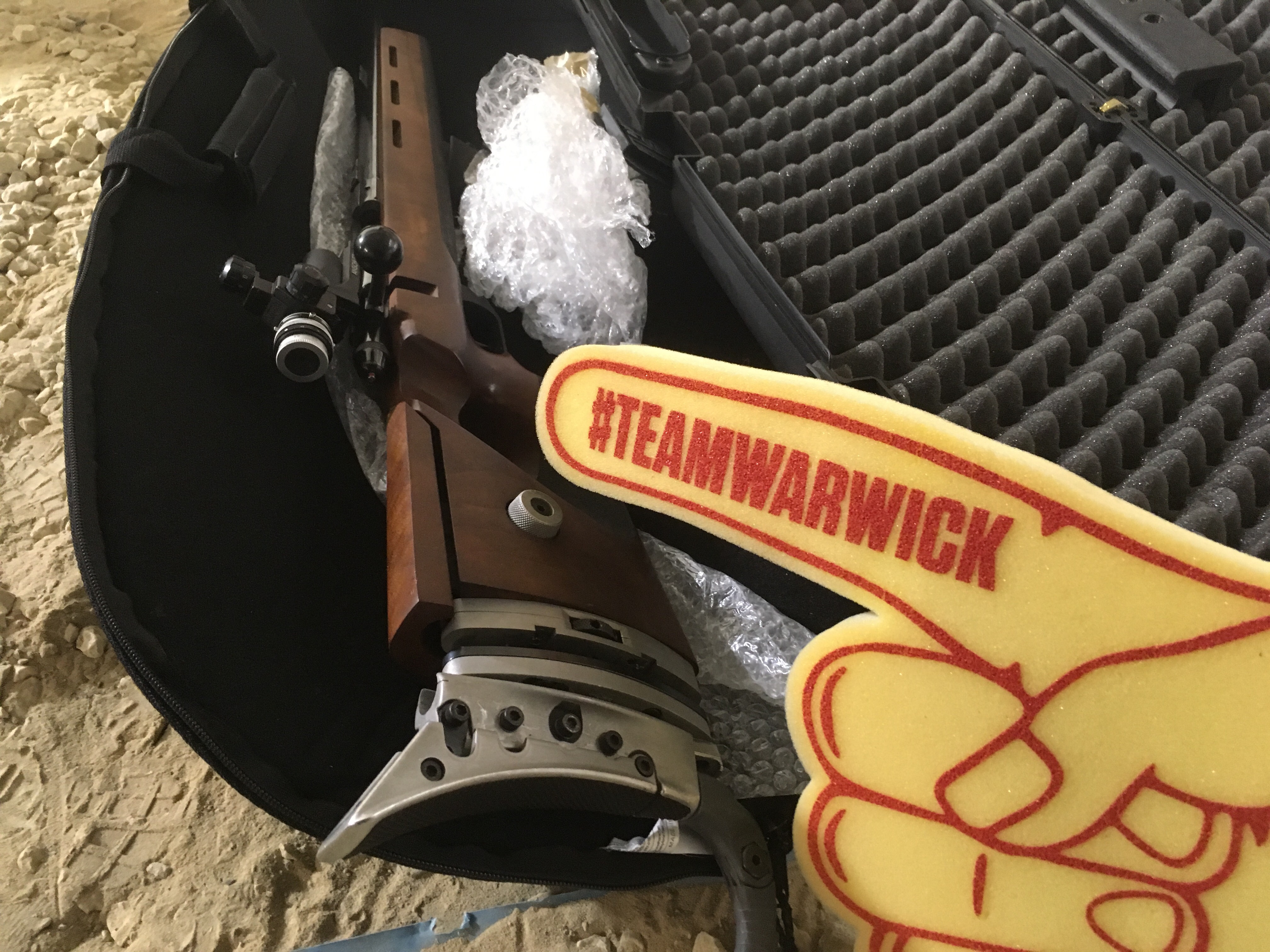 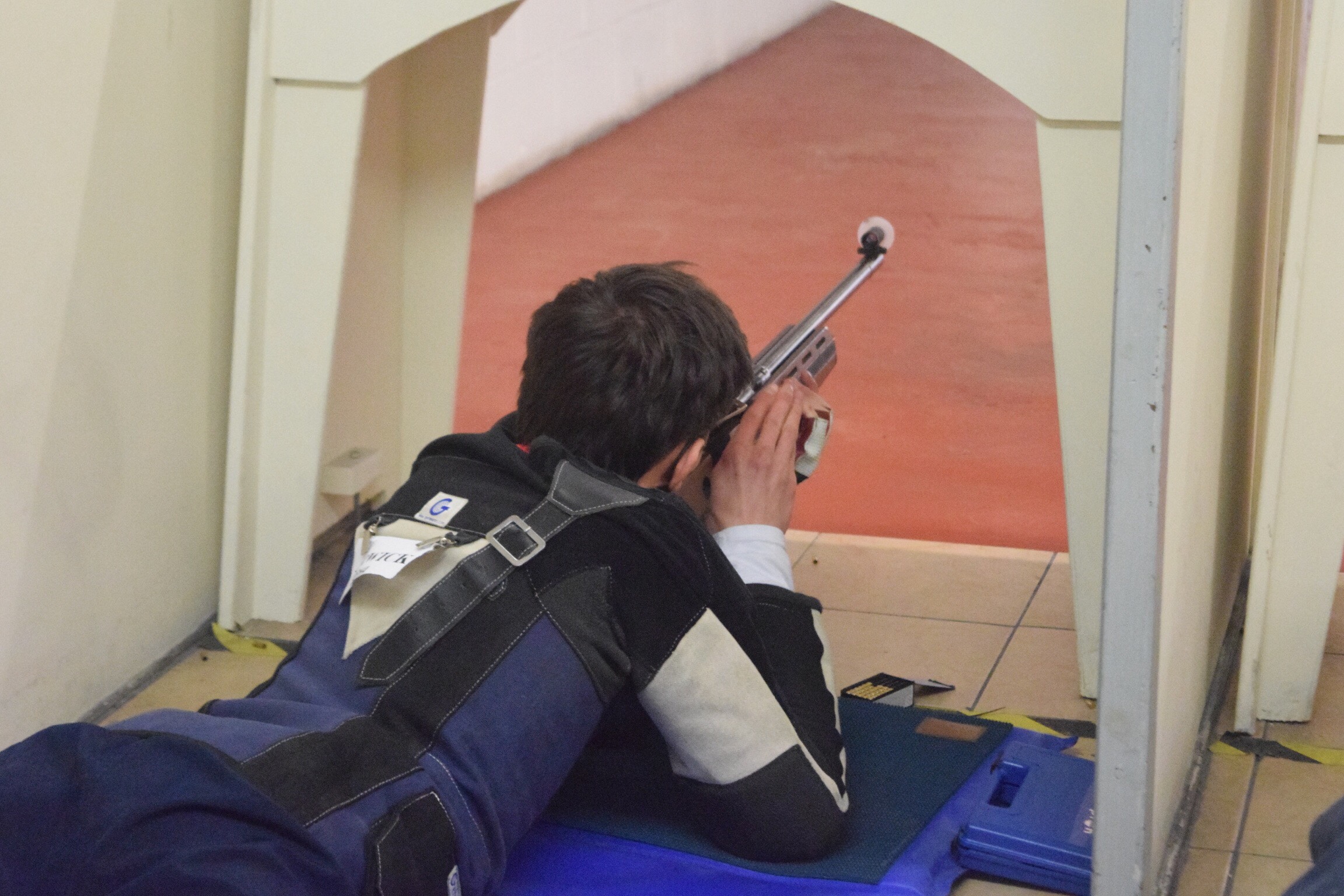 Last, but not least, and possibly our greatest achievement has been the creation of an active and engaging social programme. Members are invited to various trips and events both on and off campus. This provides a great opportunity to get to know each other and members of other sport clubs. Ultimately creating a sense of belonging to the overarching Team Warwick.