ELEY’s team of tenex air shooters has been assembled ready for the ISSF World Championships in Korea. Some of the world’s best shooters have officially partnered with ELEY to compete with the new pellets in Air Rifle, Air Pistol and Mixed Team events.

ELEY tenex 22LR ammunition has already ensured success for many of these shooters, together building a history rich in medals. This year’s launch of ELEY tenex air pellets has given air shooters the opportunity to invest in ELEY’s accuracy, pedigree and commitment to quality. The pellets have already proven world-class with medals and records at the European Championships in Hungary, ISSF World Cups in Guadalajara and Munich, and the Mediterranean Games.

At the Granada World Championship in 2014 ELEY’s shooters led the way to win 12 of 18 smallbore medals. With the world’s most accurate ammunition and athletes now working together in all pistol and rifle disciplines, we’re hoping for even greater success in Korea. 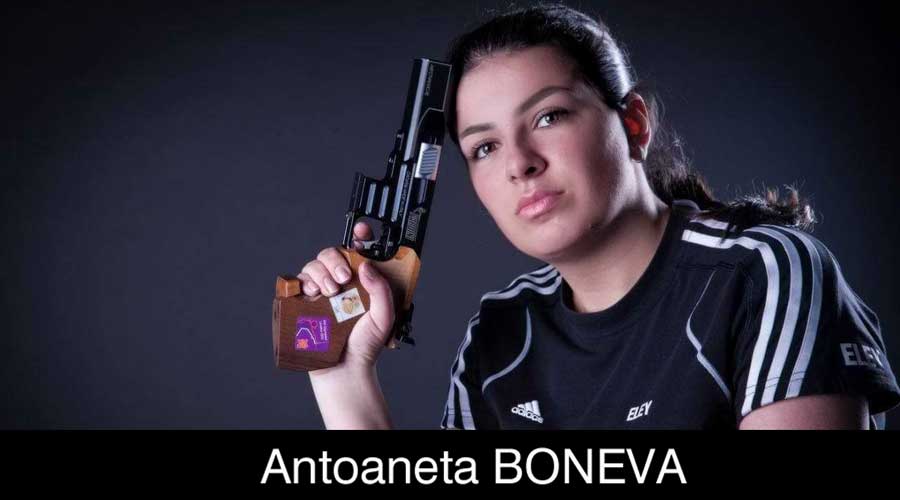 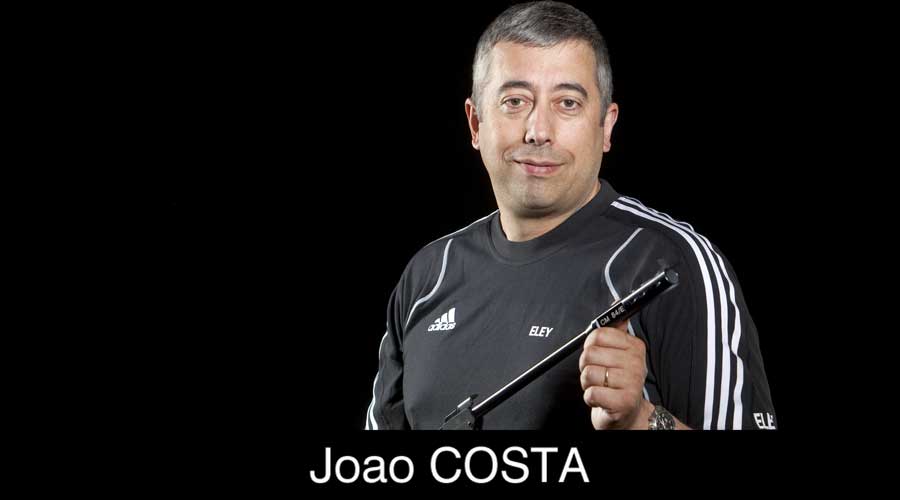 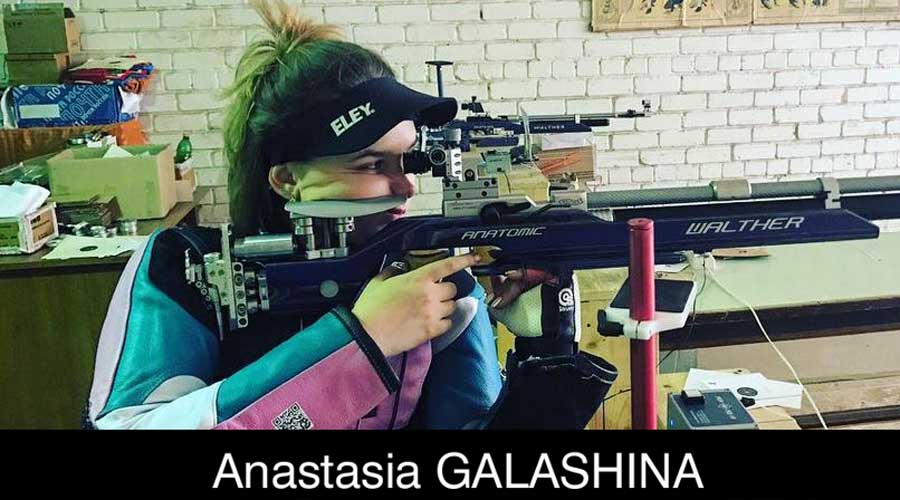 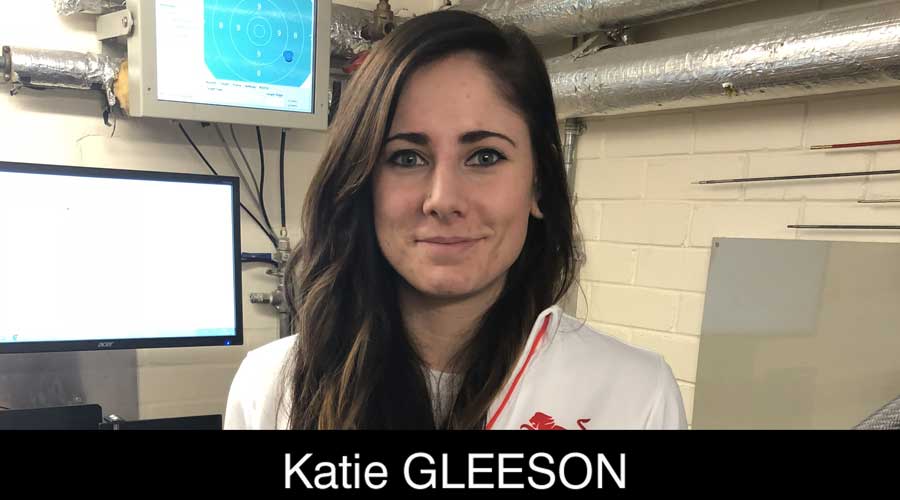 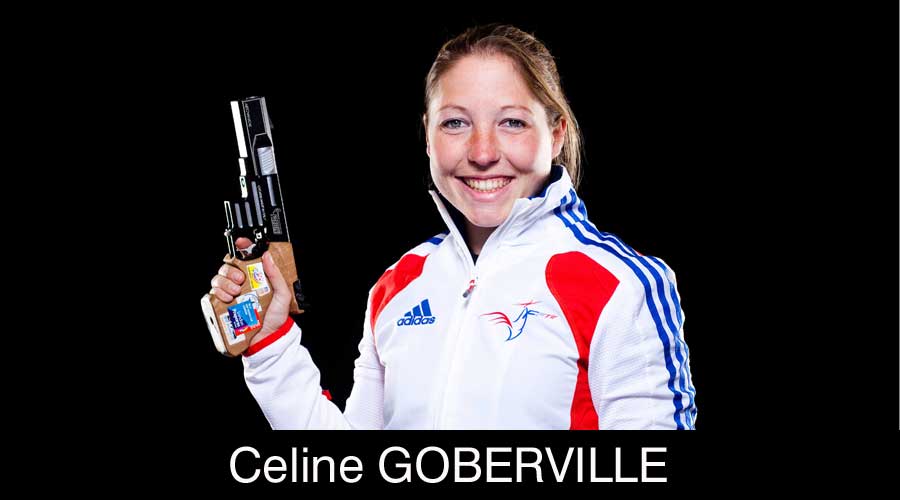 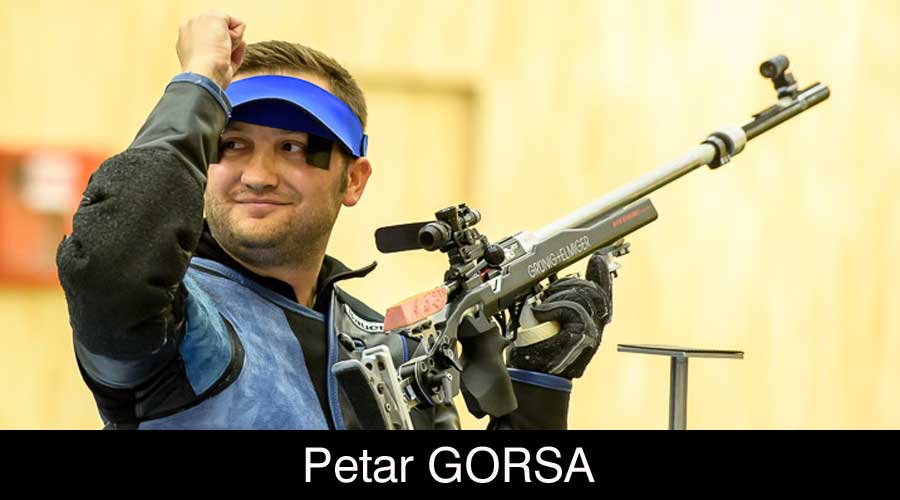 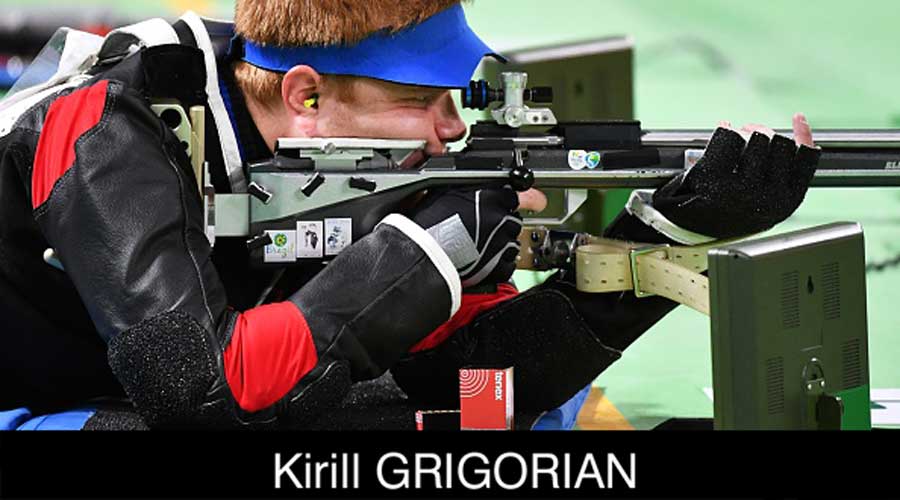 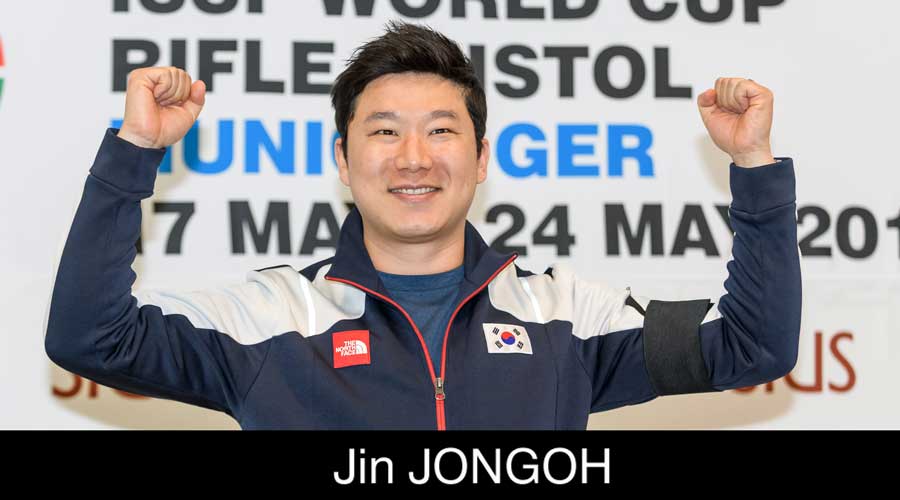 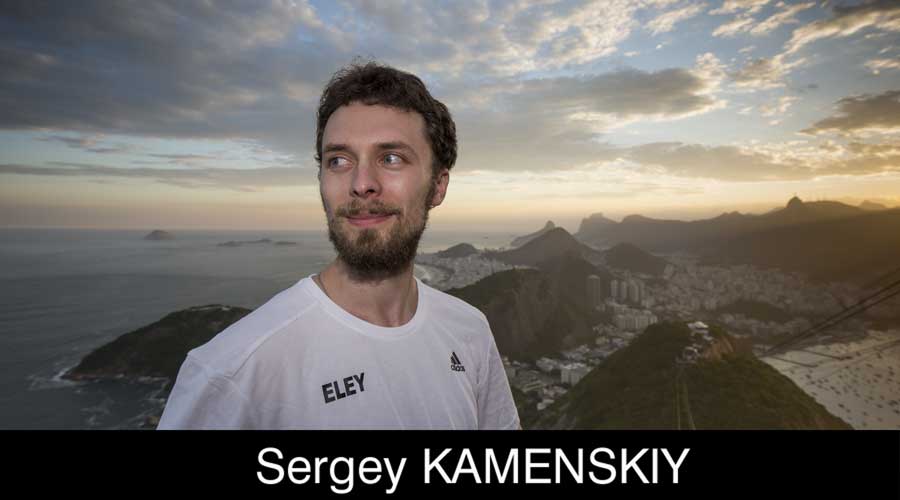 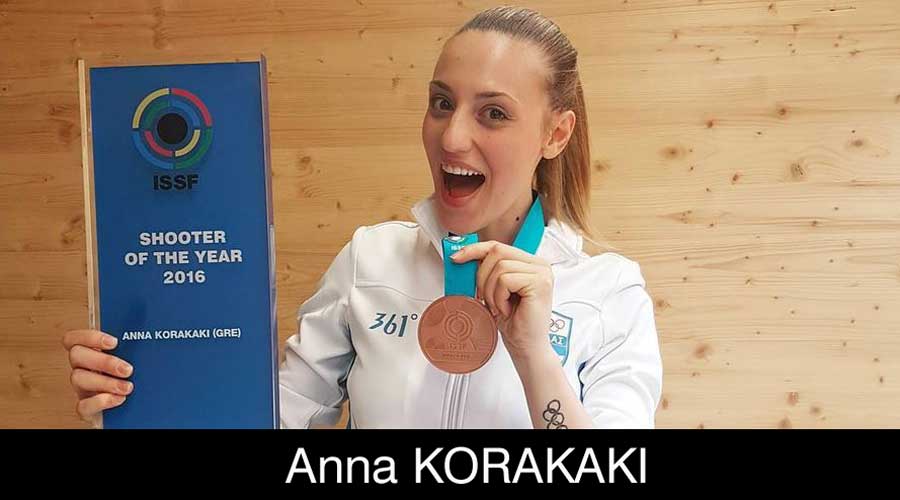 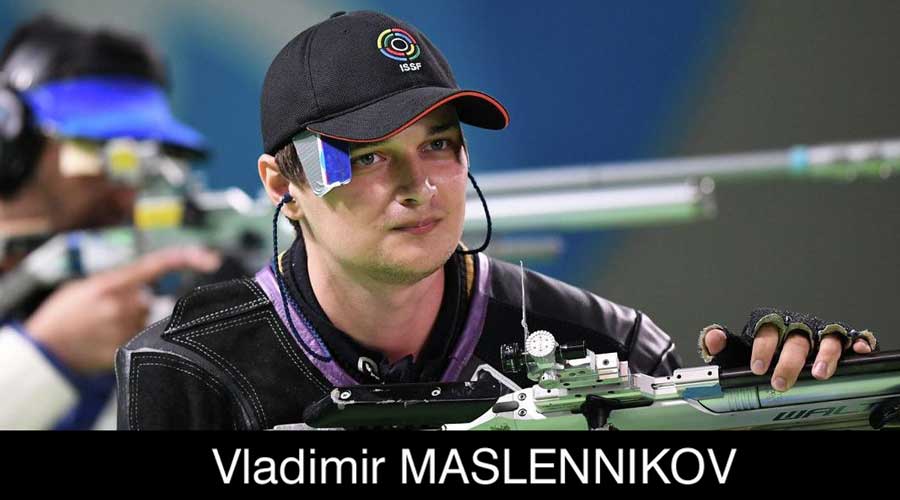 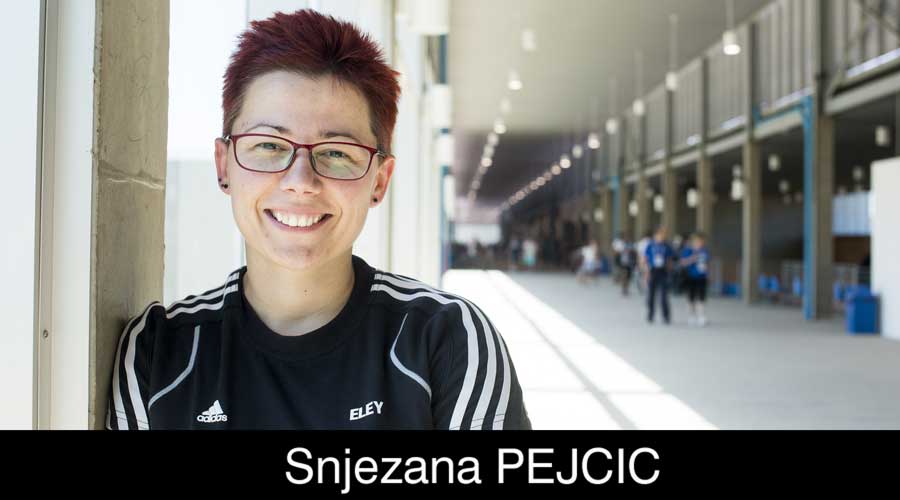 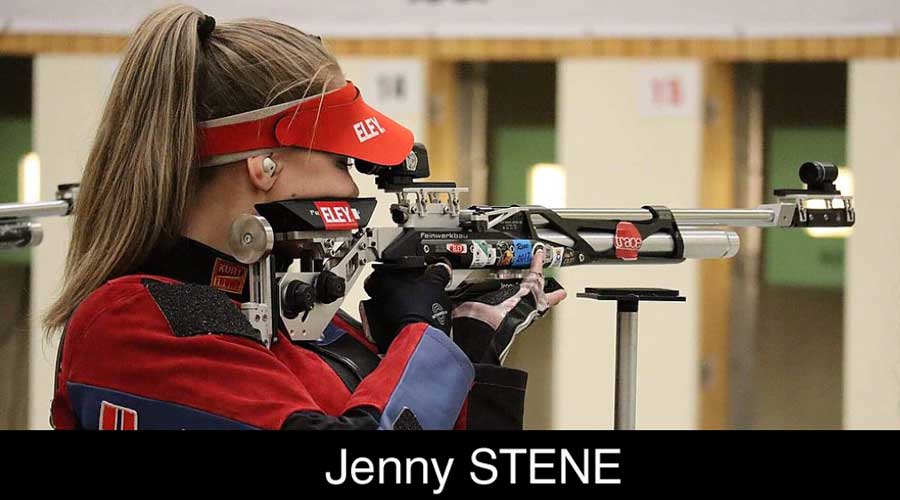 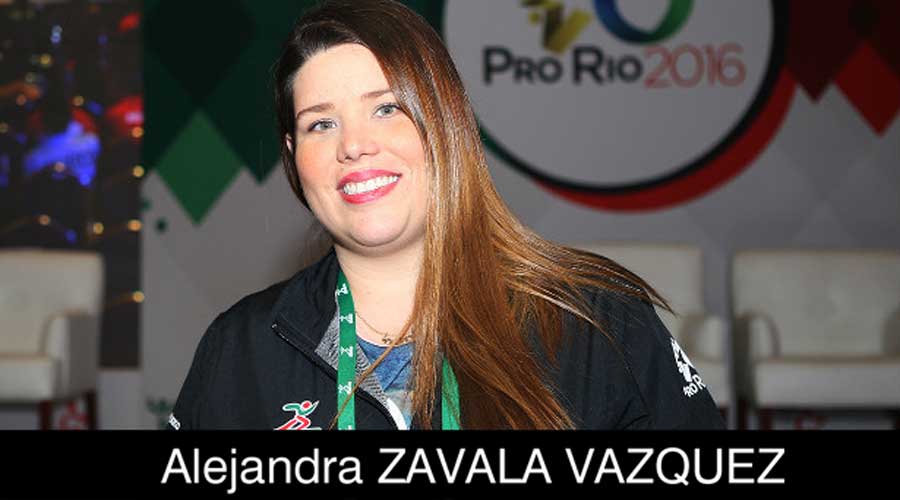 Abigail Darke, ELEY’s Global Marketing Director, said: “ELEY’s technological leadership in ballistics, extensive research and development facilities, and unique testing methodology has created the world’s most accurate air pellet. The World Championships is the perfect stage on which to reveal the true potential of these pellets in the hands of our elite athletes. We wish all our shooters, both in air and smallbore, the very best of luck in Korea!”